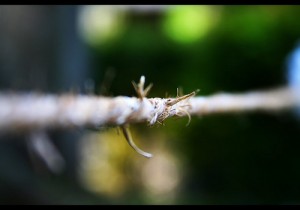 A man came to me dejected, miserable and poor. His wife was interested in the “Science of Numbers,” and had had him read. It seems the report was not very favorable, for he said, “My wife says I’ll never amount to anything because I am a two.”

I replied, “I don’t care what your number is, you are a perfect idea in divine mind, and we will demand the success and prosperity which are already planned for you by that Infinite Intelligence.”

Within a few weeks, he had a very fine position, and a year or two later, he achieved a brilliant success as a writer.